from Terra Incognita by Arturo Parra 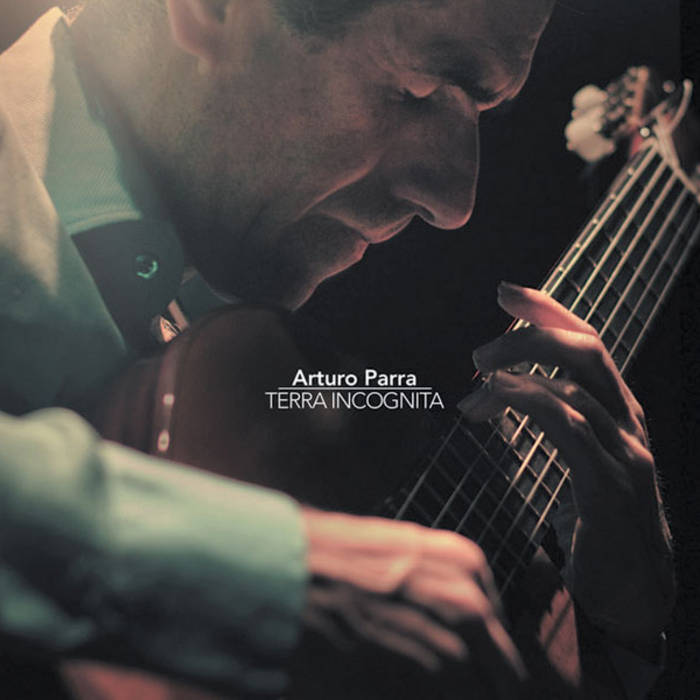 Colombian-born Parra was the first Latin American to be awarded a doctorate in music from the U. de Montréal (Canada). He devotes himself to composing and performing his own pieces. A world pioneer of music for guitar and tape, he produced Parr(A)cousmatique in 2002. In 2007 came Voz, “poems in sound” for guitar and vocal expression. These two discs drew high praise from critics around the world. ... more

Bandcamp Daily  your guide to the world of Bandcamp